You are here: Home / Blog / Why A College Degree Is The New High School Diploma 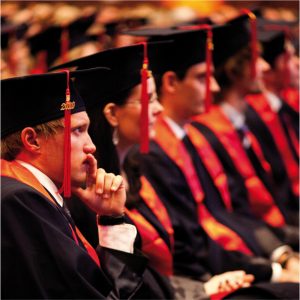