You are here: Home / Archives for nonprofit college business degree

Not so long ago, people generally associated online degrees only with for profit colleges and universities. Today, a growing number of nonprofit and state schools have jumped into the fray, in some cases beating the for profit schools at their own game. 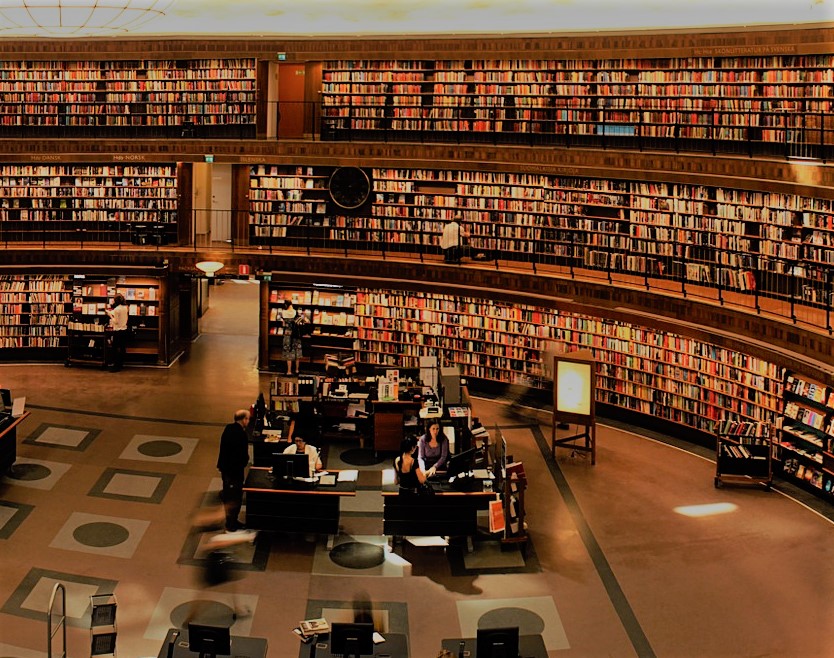 Today, there’s a strong variety of non-profit colleges offering programs online, and MBA degree have been a particularly strong area of growth. That’s because colleges across the board have realized that lots of the people who want MBAs are adult students with jobs (and often families as well) who don’t have time to get themselves to a classroom on a regular basis. Some schools have responded with abbreviated business programs online, but lots of others have moved to put their full MBA programs online.

Private schools once tended to lag behind the curve when it came to online learning technology. But at this point, most of them have caught up, and can offer the same forums, visual aids and direct teacher response that the for-profits originally developed.

NonProfit, Not For Profit or For-Profit?
Obviously, for-profit schools, which have come under some fire in recent year by Congress, seek to earn a profit from their student’s tuition. It’s interesting that, for all the publicity they have generated, for-profit schools handle only about 10% of the college and university students in the U.S. at present.

Nonprofits and not-for-profits are two terms that mean the same thing. They represent a wide rage of private schools and state university systems, the latter of which are funded largely by taxpayer dollars, which are not out to earn a profit. There are also some private schools run by religious groups, many of which also have good reputations.

Generally speaking the private schools are fairly expensive and the state universities, some of which have national reputations (like the University of Southern California or Rutgers), are more of a bargain. A particularly nice element of online education is that it has eliminated, in many cases, the fairly heavy surcharges that state universities have traditionally levied on out of state students.

Truth be told, it’s not accurate to say that nobody profits from nonprofit schools. Presidents of these schools often earn over a million dollars per year. Many in higher ed recall the notorious case of Mr. Daniel Goldin, who was brought in to run Boston University in 2002. Amidst a huge controversy about his presidency, Goldin was given a vote of no confidence by trustees of the school, and left after one week on the job — taking with him a cool $1.8 million dollar payment for his brief service to BU.

However, generally speaking, the nonprofit schools are protective of their academic reputations, and not primarily focused on their bottom lines. They also have virtually no accreditation problems. Virtually all are accredited by the major regional agencies. As counter-intuitive as it sounds, regional accreditation is almost always better than the national accreditation that some online schools advertise.

Here’s a list of nonprofit colleges and universities offering online MBA programs. We have focused mainly on the schools that promote themselves nationally.

Liberty University
A private university in Lynchburg, VA that was founded by Baptist minister Jerry Falwell. It has about 13,000 students on campus but it’s online program is massive – serving over 100,000 students per year. The school has received high ratings from many magazines for its bachelor and graduate programs. Already the nation’s largest nonprofit school, Liberty is still expanding. It offers several graduate business programs online including:
– MBA Accounting
– MBA Human Resources
– MBA Criminal Justice
– MBA Marketing
Plus several other MBA specialties, as well as certificate programs in business and doctorate programs.
Get info on Liberty’s many other degree programs here